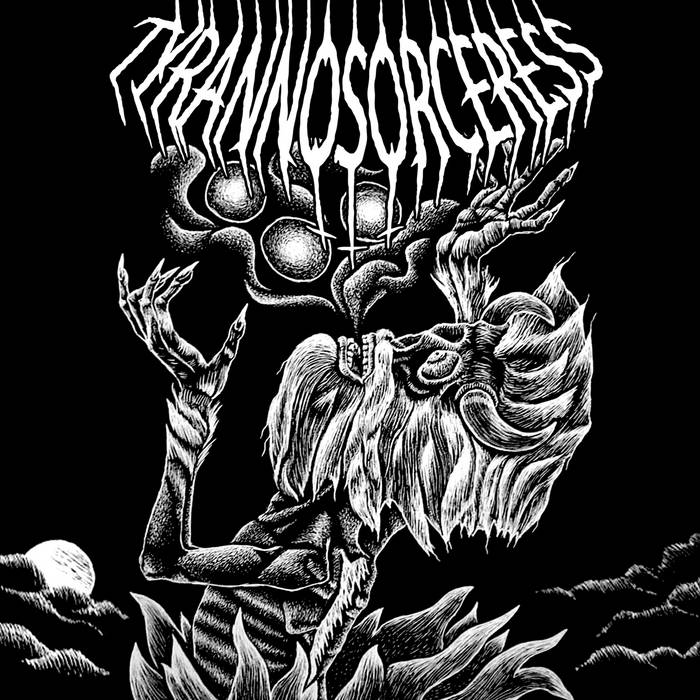 Written and Performed by Tyrannosorceress
Lyrics by Zac Christian

Thunderous Drums Emanate in the Distance
Their Echoes are Carried Into a Vortex of Fog
Cold Void Drapes Itself Upon the Earth
To Reap Souls of the Impure
Beings of Spectral Light Beam from the Cosmos
Chanting the Death Knell; Hymn of the Great Demise
In the Era of Malice, Discord Awakens the Age of Vice
Once Buried by Time it’s Unearthed to Feast Again
Reaching Toward Skies of the Stillborn World
To Behold its Infinite Fallacy

Devourer of Light; Spews Darkness Unto Me
Reveling in its Blackness I Writhe, Writhe Eternally